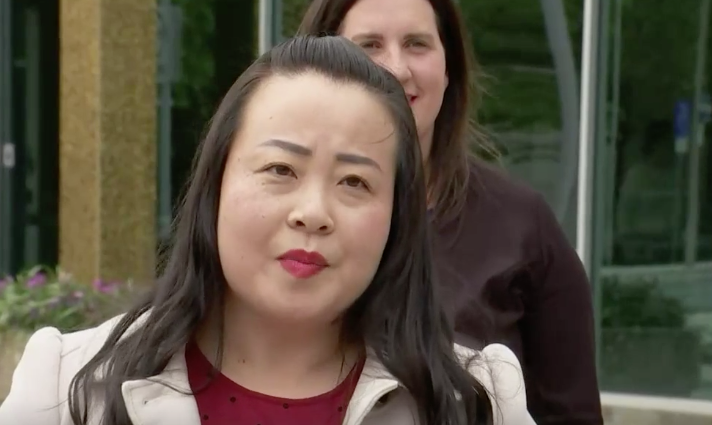 UPDATED plans for the upgrade of Braddon’s Lonsdale Street will put further pressure on parking in the area, says Opposition Leader Elizabeth Lee.

A new draft of the $4 million concept plan, originally costed at $9.6 million in an ACT Labor election promise, of the Braddon Streetscape Upgrade was published last week, and under the current plan, Ms Lee says up to 25 carparks could be slashed.

“Local businesses and customers have told us repeatedly that parking on Lonsdale Street is already difficult as it is,” she said.

“Cutting a further 25 spaces would put even more pressure on parking in Braddon, which is rightly leaving businesses and their customers concerned.” 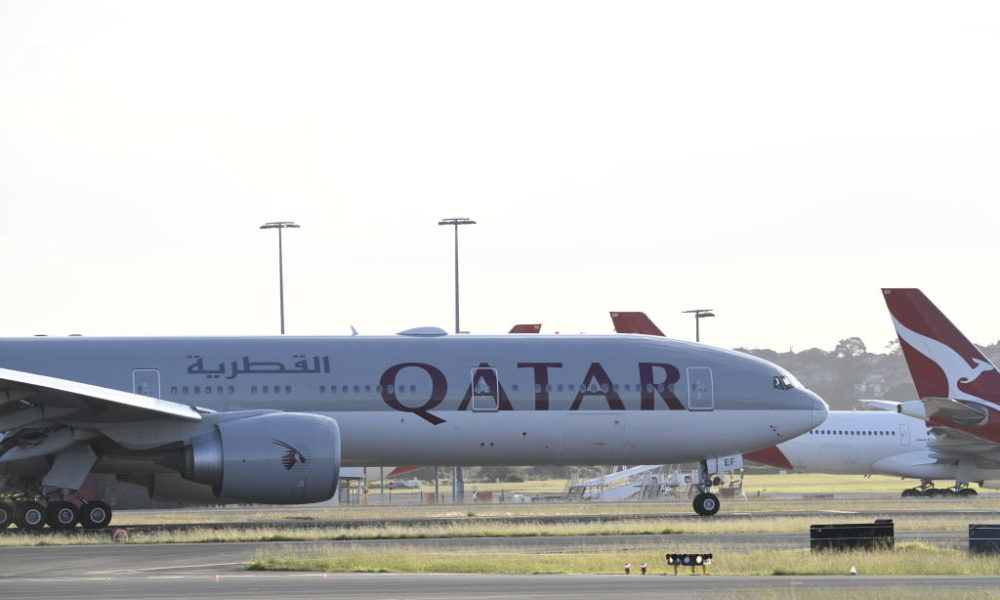