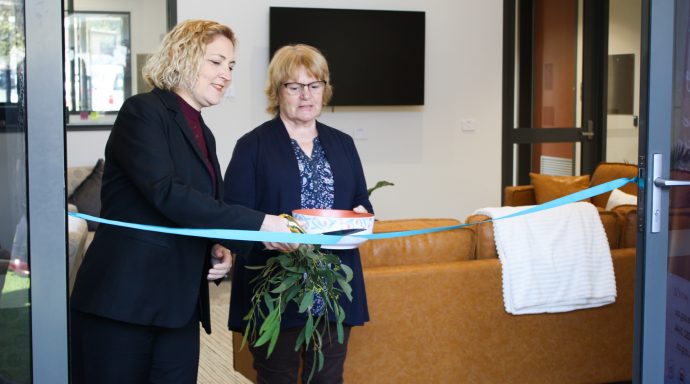 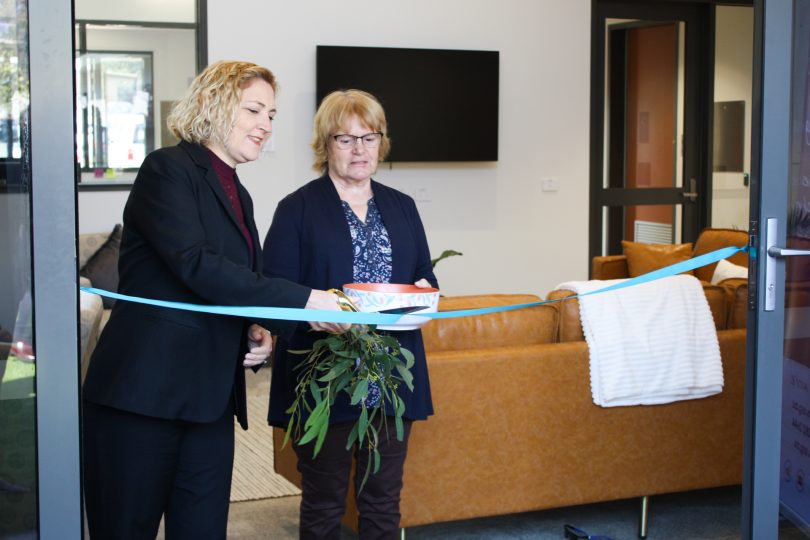 ACT Minister for Mental Health Emma Davidson and Ngunnawal elder Aunty Roslyn Brown cut the ribbon at the opening of the Step Up Step Down mental health facility in Garran on 30 April. Photo: Lottie Twyford.

Located in the suburb of Garran, the facility opened on Friday, 30 April, with a traditional water cleansing ceremony conducted by Ngunnawal elder Aunty Roslyn Brown.

Aunty Roslyn said she was aware of the worsening state of mental health in Australia, particularly among Indigenous communities, and congratulated those who had been instrumental in the development of the ACT’s new Step Up Step Down centre.

Also in attendance was…

Deadly bird disease taking its toll on the South Coast 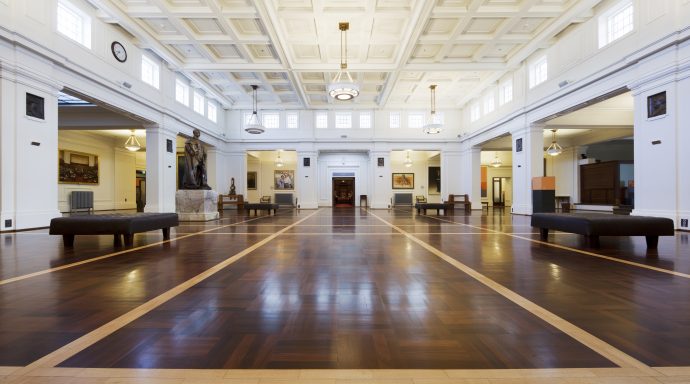 After 94 years, Old Parliament House is getting some much-needed repairs 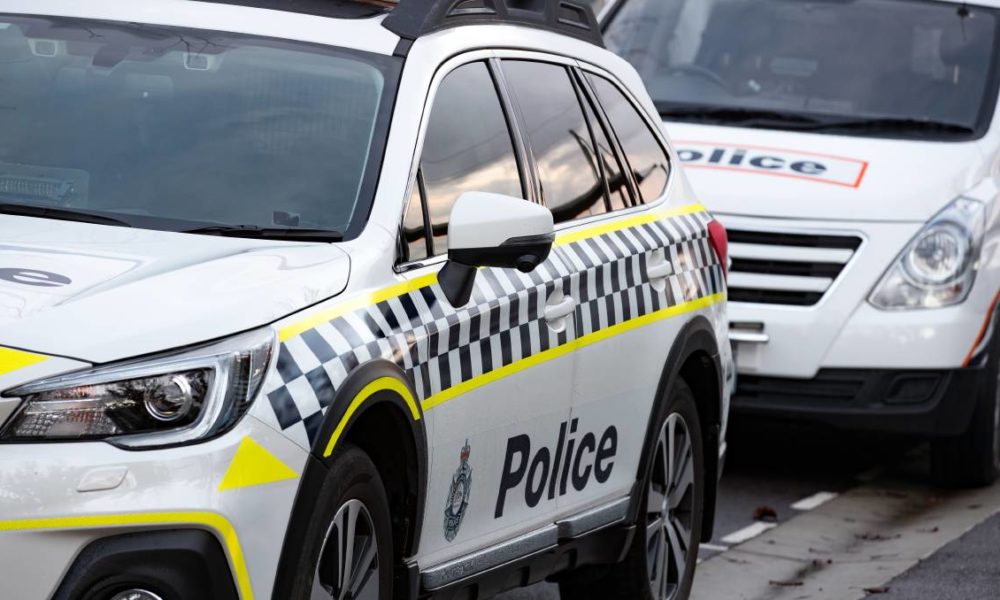