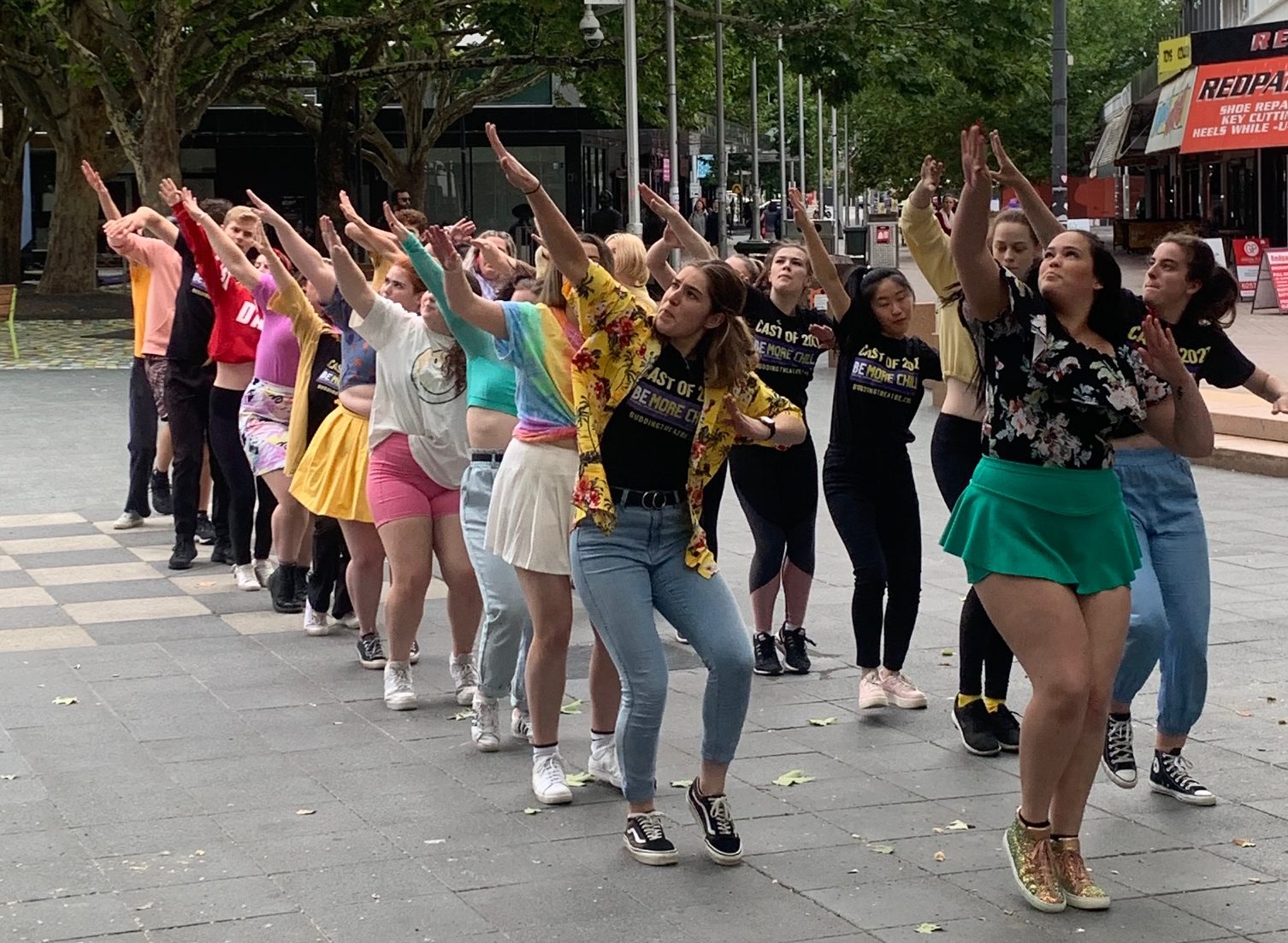 THE enthusiastic young cast of “Be More Chill” gave Canberrans a taste of the show in Garema Place today, with an energetic performance of “The Pitiful Children”, one of the musical’s big songs.

Ask any young person around town about “Be More Chill” and they’ll know it’s a Broadway show that’s incredibly popular on music apps like Spotify.

Staged by Budding Entertainment, the musical will be on at Gungahlin College Theatre later in March, directed by Glynis Stokes.

This knock-on has the Raiders reaching out with Vinnies 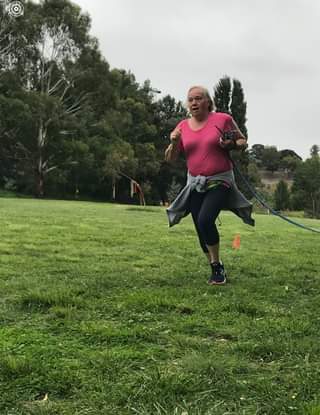