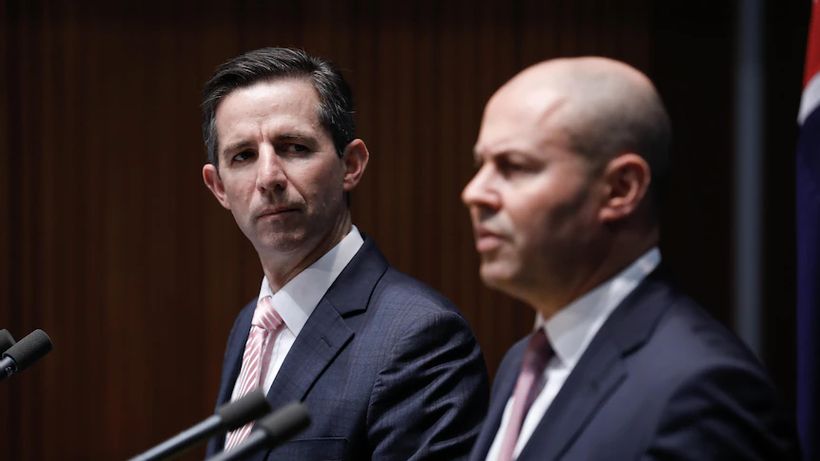 It’s been described as a Hot Chocolate budget: everyone’s a winner.
But some experienced budget watchers are warning the sugar hit now could leave a sour taste for future generations.
“We can’t expect budget surpluses within the next generation within 20 years, maybe longer,” concludes Stephen Anthony, chief economist at Macroeconomics and a former Treasury official.
“That’s why I call it the vandal’s budget, because it really is an assault on the sustainability of the Commonwealth budget.”
He says… 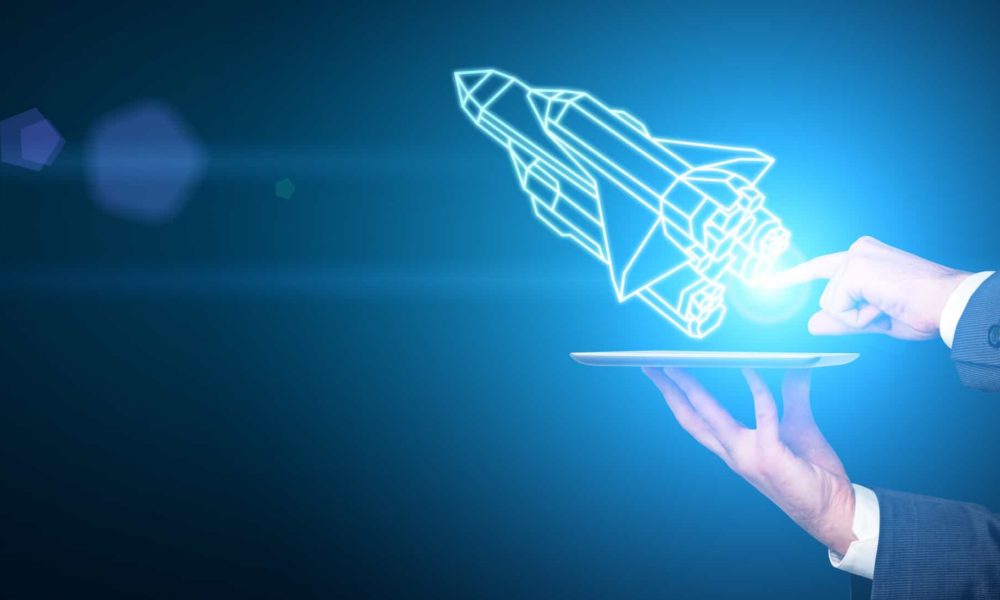 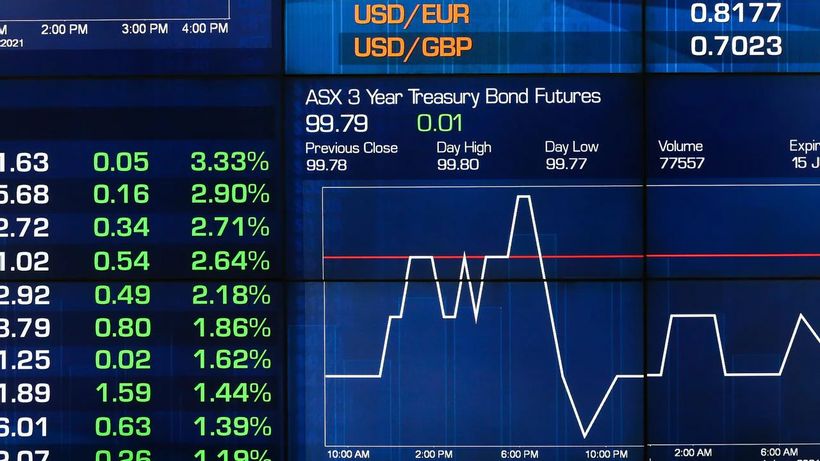